Siurell Collection, is inspired by a traditional iconic clay figure with a whistle, hence its name, of Majorcan´s crafts.  Its real origin is unknown, although there are several popular opinions, some people think that the Phoenicians importet it, others thinks that Siurell is an Arab toy, others instead think that it may have some value religious and there are some who attibutes magical forces to it, since the inhabitants of Majorca used the whistle of Siurell as a type of Totem to ward off the winds.

Faceless Dolls, have Siurell prints. We have been inspired for this collection in Mediterranean colors with a touch of flowers and Geometric figures. You will see scarves, bucket bags, leggings and hoodies. 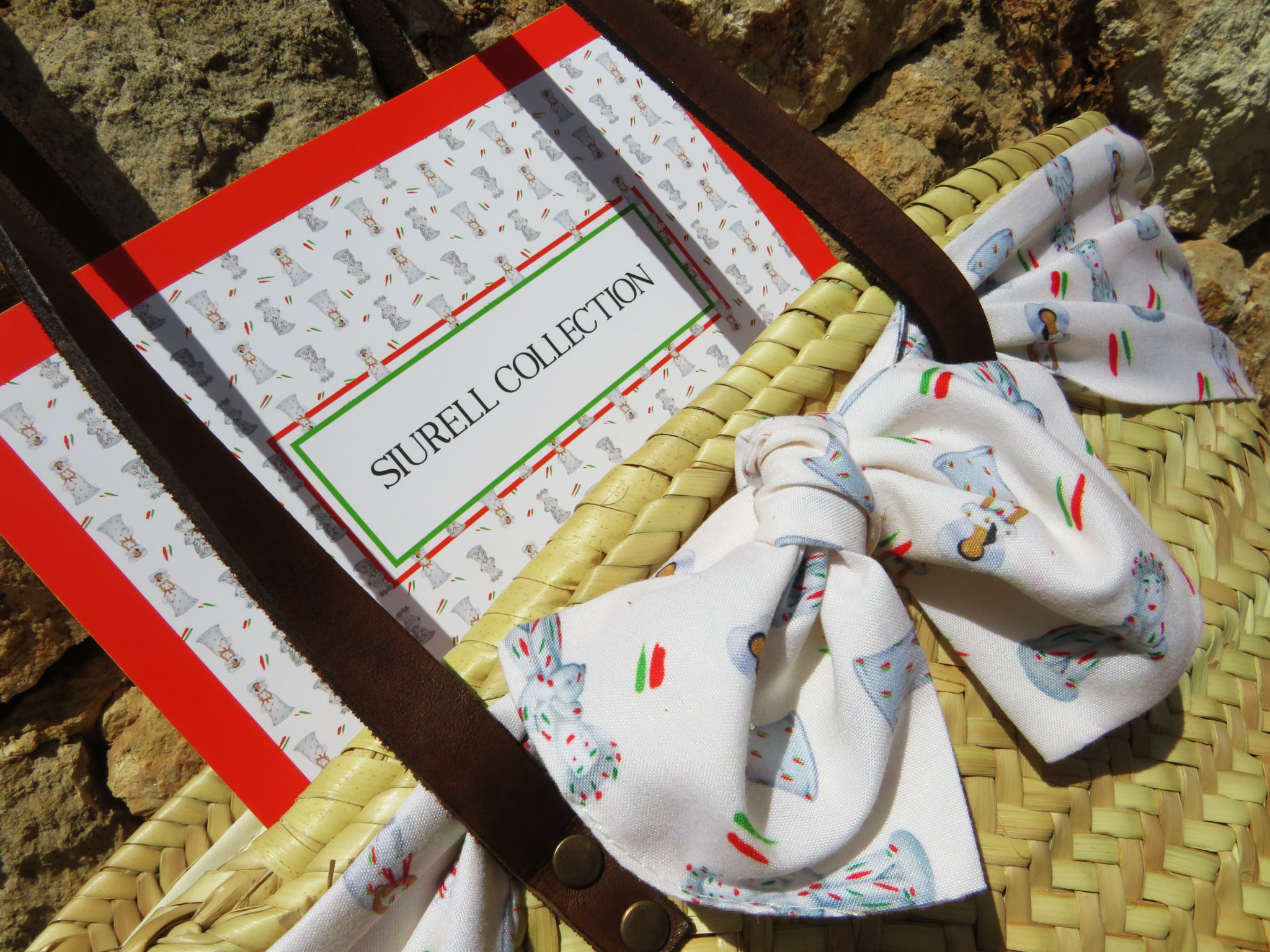